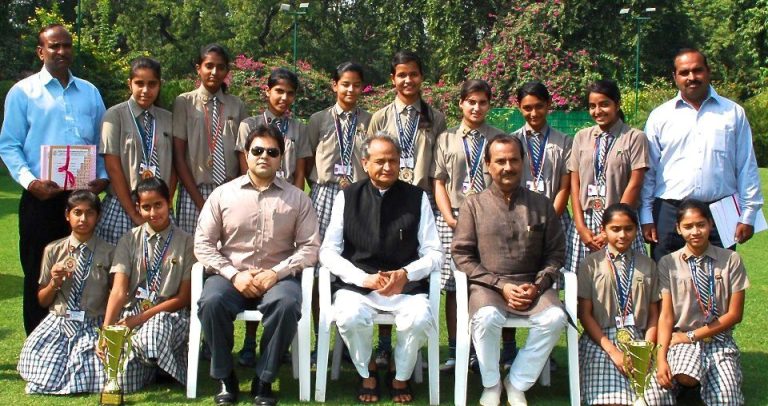 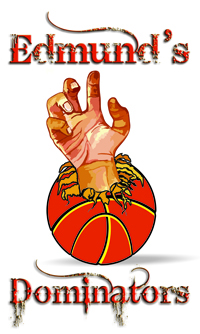 For us here at Edmund’s basketball is not just another sport, it’s a religion. Over the years, basketball has been the pride of Edmund’s achievements in the field. We have had multiple national and state players. Many of them have gone on to play at the university level and some have become pro athletes too.

Our both, girls and boys teams have been the best in state for the better half of the past decade. The boys U-19 team, christened as “The Dominators” was crowned as the number one CBSE school team in Asia. The Dominators have been dominating the basketball scene at the state and district level tournaments on a regular basis and certainly have lived up to their name.

The girls on the other hand are second to none. Our scintillating girls team has been declared the best CBSE girls team of the state of Rajasthan for the second time consecutively. We hope they do a “three-peat” this year!

Our achievements in this sport are (and we proudly say so) astounding and numerous.

We strongly believe that a sport is that secret ingredient which makes a person complete. And we pledge to take the level of this sport that we, here at Edmund’s love and follow, to a level that has the sky as its limit